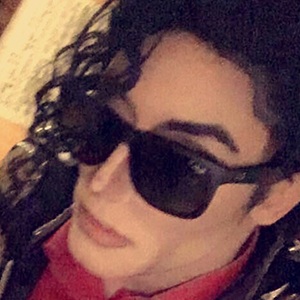 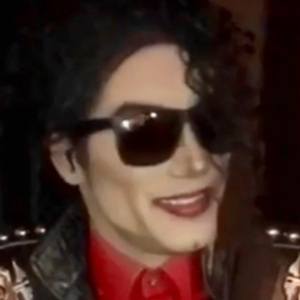 Michael Jackson impersonator whose rendition of "Leave Me Alone" became a viral sensation, being viewed more than 50 million times. His talents led to him performing "P.Y.T.. (Pretty Young Thing)" on The Ellen DeGeneres Show in 2016.

He first became obsessed with Michael Jackson at age 3.

He has coached the cheerleading team Arizona Thunder All-Stars in Peoria, Arizona.

He has a sister named Brittany.

His "Leave Me Alone" video was shared by Chris Brown on Facebook.

Jeffrey Perez Is A Member Of