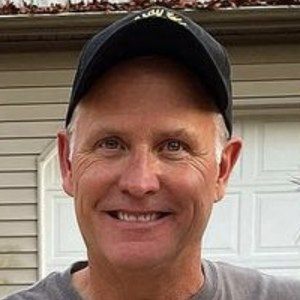 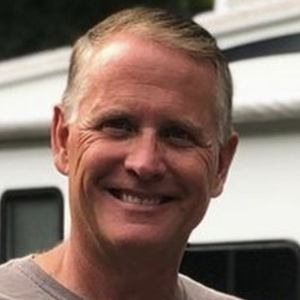 Otherwise renowned as Psycho Dad, he is one of the stars of the Ridgway "Psycho" family alongside his sons Jeffrey Jr. and Jesse. Their debut video "Psycho Dad Destroys Xbox" has earned more than 16 million views since it was posted in December 2012.

Before his web fame, he worked as a Director of Public Works for the County of Salem.

One of the Psycho series' most popular YouTube videos, "Psycho Dad Shreds Video Games," earned upwards of 25 million views in less than a year.

He and wife Theresa Abraham gave birth to sons Jeffrey Jr. and Jesse. He has a sister named Robin.

He and his family made an appearance on the E4 series Virtually Famous alongside Kevin McHale.

Jeffrey Ridgway Sr. Is A Member Of