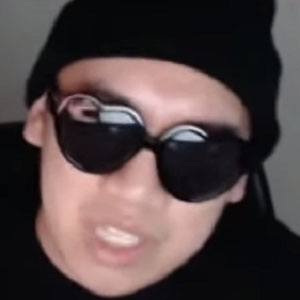 Professional video game player and streamer who has become one of world's best-known players of the online collectible card game Hearthstone: Heroes of Warcraft. His highly-successful Twitch channel, TrumpSC, has earned more than 800,000 followers.

He has worked at Wells Fargo and has a Bachelor's degree in Finance from New York University.

His Twitch stream won the Most Educational Stream award at the Blizzard 2013 Stream Awards with 43% of the vote.

His parents were initially skeptical of his career as a streamer.

He and Ratsmah are both well-known players of Hearthstone.

Jeffrey Shih Is A Member Of