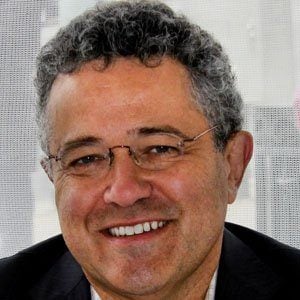 Known for such law-themed nonfiction works as Too Close to Call: The Thirty-Six-Day Battle to Decide the 2000 Election and The Run of His Life: The People v. O.J. Simpson, Toobin also worked as an attorney, wrote for The New Yorker, and provided legal analysis for CNN.

While attending Harvard Law School, he began writing for a liberal publication called The New Republic.

His 2007 work, The Nine: Inside the Secret World of the Supreme Court, received the prestigious J. Anthony Lukas Book Prize.

His marriage to Harvard Business School graduate Amy Bennett McIntosh resulted in two children. He fathered a third child through an affair with Casey Greenfield.

Jeffrey Toobin Is A Member Of