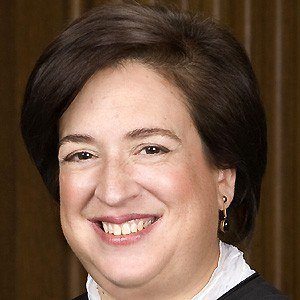 She went abroad to study at Oxford, earning a Master of Philosophy in the early 1980s.

She was appointed Solicitor General by President Obama one year before he nominated her for the Supreme Court.

She grew up as her family's middle child. Her father was a lawyer, while her mother was a teacher.

She continued the legacy of the first female justice of the Supreme Court, Sandra Day O'Connor, who was nominated in 1981.

Elena Kagan Is A Member Of