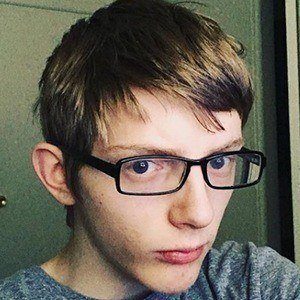 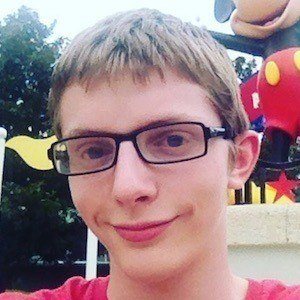 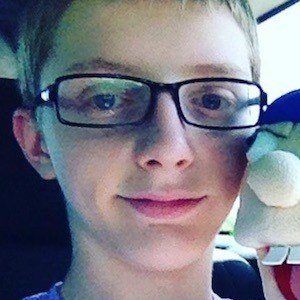 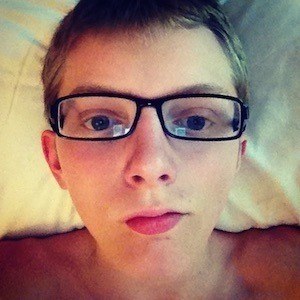 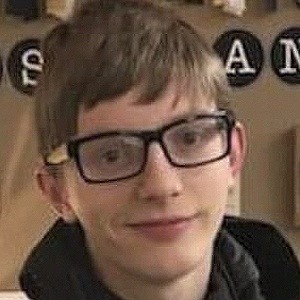 Content creator on YouTube who became known for his Jeffy Plays Video Games series which shows a puppet named Jeffy playing video games and acting in skits. He has accrued more than 240,000 subscribers.

He registered for his YouTube channel in January of 2015, but did not upload his first video, "Jeffy Plays Minecraft," until August of 2016.

His first name is Damon; he has a younger brother named Davis.

The Jeffy puppet that stars in his videos is a puppet that was originally created by Logan Thirtyacre, AKA SuperMarioLogan.

Damon LeFever Is A Member Of