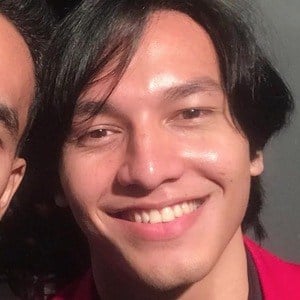 First rose to fame in soap operas like Kami Rindu Ayah and Keluarga Garuda di Dadaku. He then made his silver screen debut in 2017's Pertaruhan and was cast as the titled character in Dear Nathan.

He originally was on track to begin a career in IT, however, after encouragement from Baetz Management, he decided to pursue acting.

In 2016, he appeared in the dramatic telemovie Cinta Dalam Sepotong Terasi.

His parents are John Hendri and Junita Eka Putri.

Jefri Nichol Is A Member Of