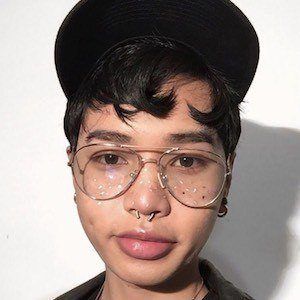 He registered for YouTube in April of 2013. He deleted his first video, but left his second one archived which he had published in January of 2015. The video featured his friend Sarah BLD.

He is from Paris, France.

He and Alix Gavoille are both YouTubers with eponymous channels.

Jehovinh Is A Member Of