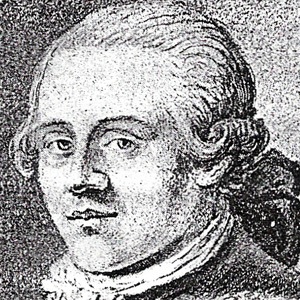 A Baltic-German writer and dramatist associated with the Sturm und Drang movement, he is most famous for his 1774 play Der Hofmeister, oder Vorteile der Privaterziehung (The Tutor, or, The Advantages of Private Education). His other works include Der neue Menoza (play) and Zerbin (novella).

He received an academic scholarship to study theology in Dorpat and Konigsberg.

He published his first verse play, Die Landplagen (The Torments of the Land), in 1769.

He suffered from paranoid schizophrenia and, despite his wife's and brother's attempts to help him, he was found dead in Moscow at the age of forty-one.

He was a contemporary of Johann von Goethe.

Jakob Michael Reinhold Lenz Is A Member Of