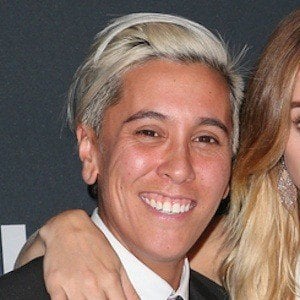 Professional dancer and instructor known for his work on mL's theTOUR and for his appearance in the Korean pop group 2NE1. He also has a self-titled YouTube channel where he posts his original choreography to popular songs.

He first began dancing in a small town in the Bay Area before being accepted at the School Of the Arts San Francisco where he focused in ballet and contemporary dance.

A passionate instructor, he has taught dance workshops around the world.

He worked with K-pop singer Taeyang on his second solo concert "Solar."

Jeka Kalotkin Is A Member Of