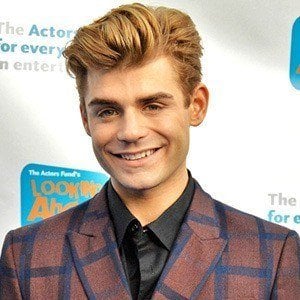 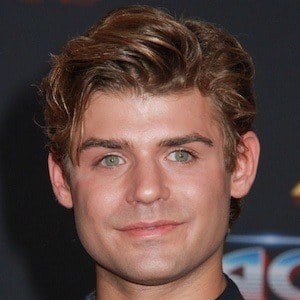 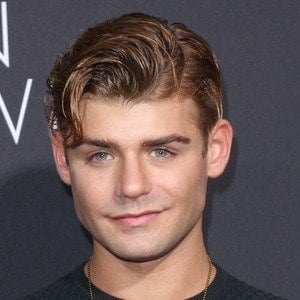 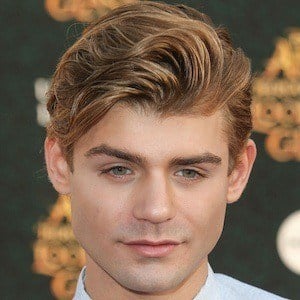 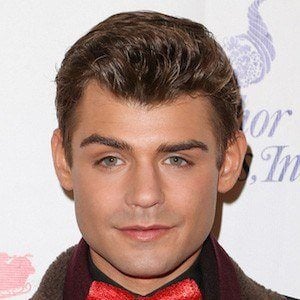 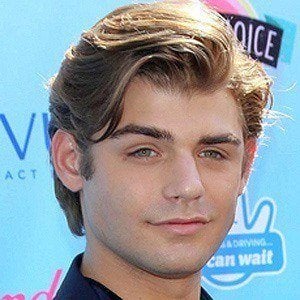 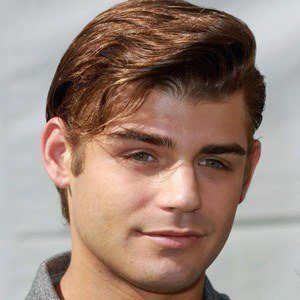 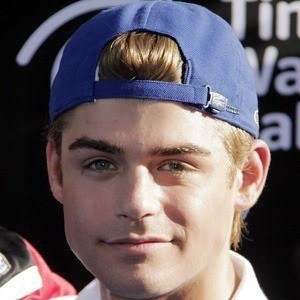 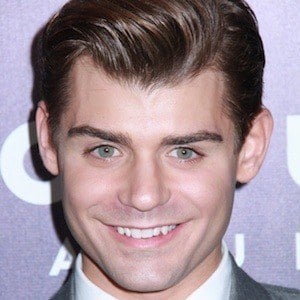 Actor known for his role as Chase in the TV series The Fosters from 2014 until 2016. He also starred in the Disney Channel film Teen Beach Movie. He has appeared in Days of Our Lives, Shake It Up, and Jessie. In 2016, he played Link Larkin in Hairspray Live!

During his time at Crestwood High School, he was a part of several theatre productions, including Peter Pan and Beauty and the Beast. He made his debut as a Zombie in the 2008 film The Tower.

For his role in the Lifetime film Holiday Spin, he was required to learn the Viennese waltz and the Samba. He is a member of the content house pridehousela.

He has siblings named Sam and Olivia. He dated actress Claudia Lee in 2013. In 2018, he came out as gay and revealed he's been in a longterm relationship with Blake Knight. The couple secretly got engaged in Iceland in January 2018. They announced their marriage in September 2021.

He appeared alongside Ross Lynch in Teen Beach 2.