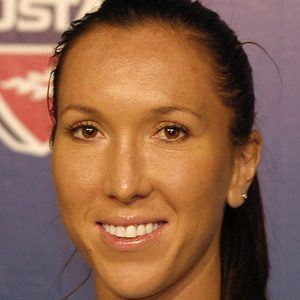 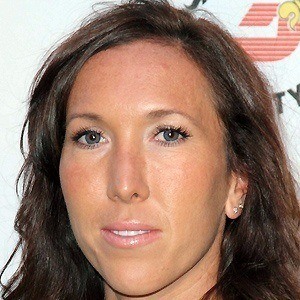 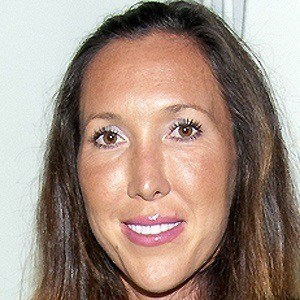 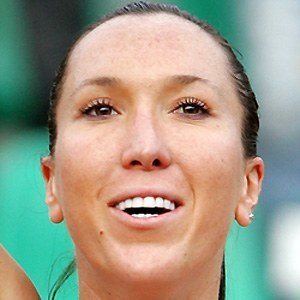 Tennis player who won the 2007 Wimbledon Mixed Doubles title with Jamie Murray. She reached the finals at the 2008 US Open.

She was born the third child of Veselin and Snežana who were both economists and she has two brothers.

She was defeated by Serena Williams in the 2008 US Open finals.

Jelena Jankovic Is A Member Of