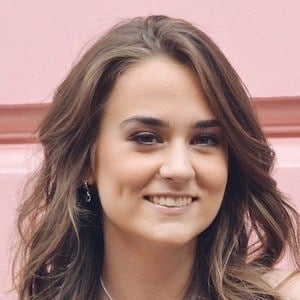 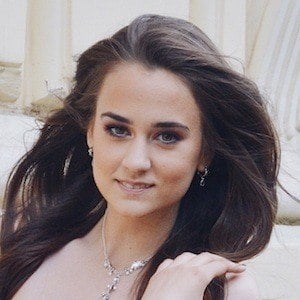 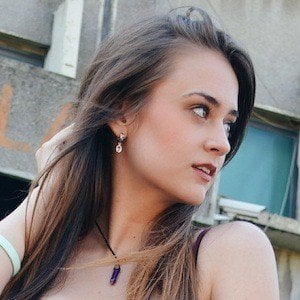 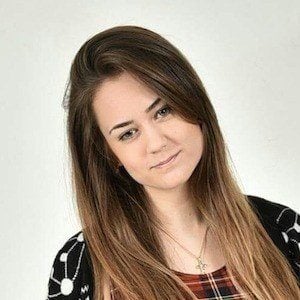 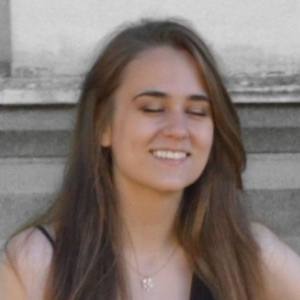 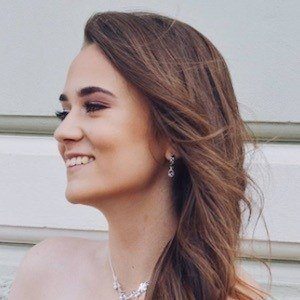 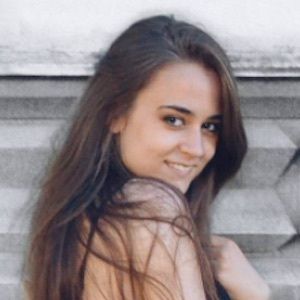 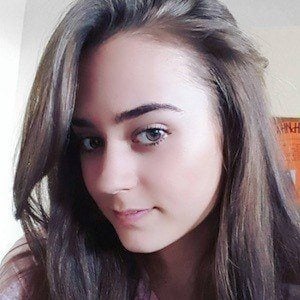 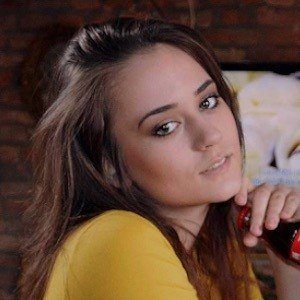 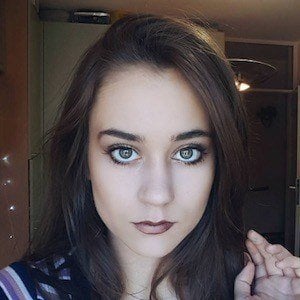 Serbian YouTube star who is widely known for her Totemia channel's content. She has amassed over 400,000 subscribers there for her personal vlogging and original comedic sketches.

She attended BalkanTube Fest in both 2016 and 2017 as a content creator. One of her most popular YouTube videos, "Kad bih ja bila mama," has garnered more than 200,000 views.

She has been a frequent collaborator of fellow Serbian YouTube star Yasserstain on her own YouTube channel.

Jelena Susnjevic Is A Member Of