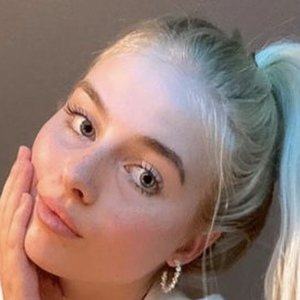 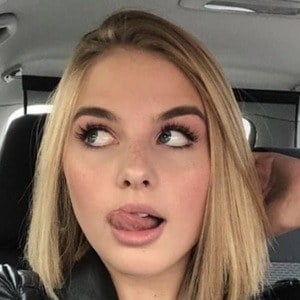 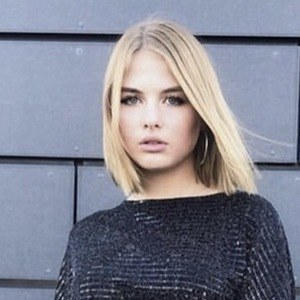 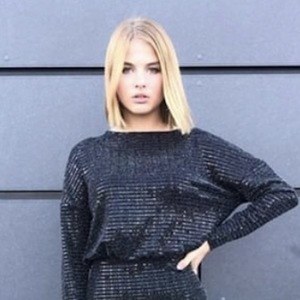 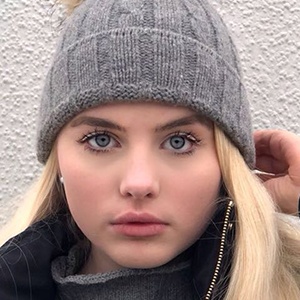 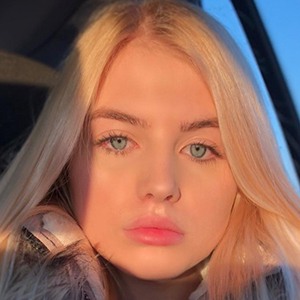 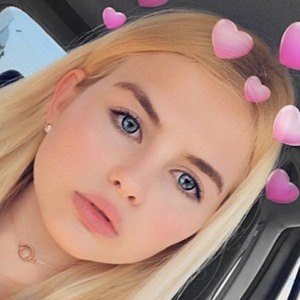 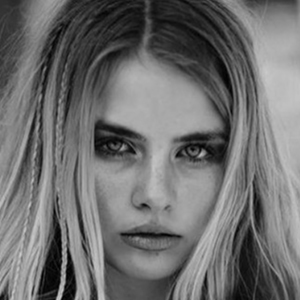 Singer and blogger best known for her lip-sync videos on the TikTok account jellina.ly. She would often make videos inspired by other creators, and has earned a total of 390,000 fans. Her first single "Alles" was released in August 2019.

She began making musical.ly videos in 2016 during the early days of the app.

She took on a modeling career as well as seen on her Instagram account which earned 280,000 followers.

She was born in Hanover, Germany and later lived in Munich. She has an older brother named Jason.

She is a good friend of Melina Celine.

Jellina Häuser Is A Member Of