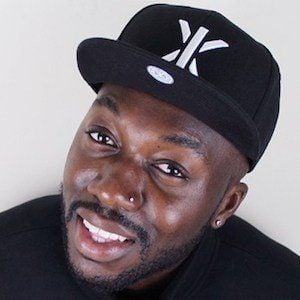 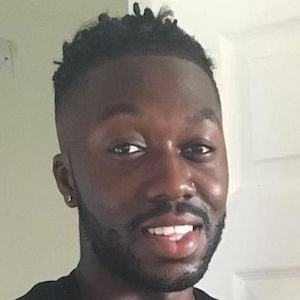 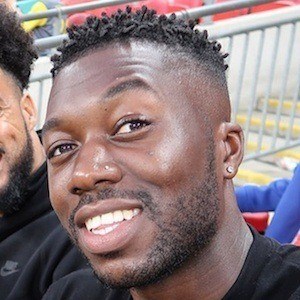 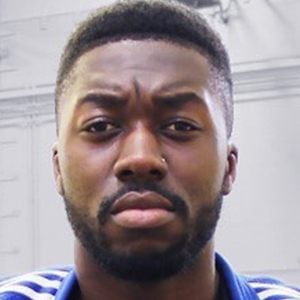 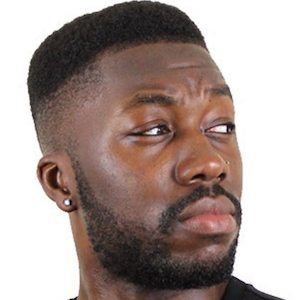 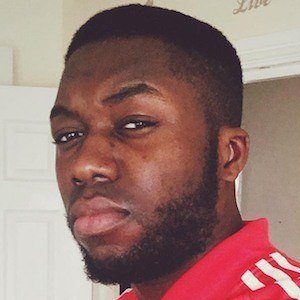 British YouTuber who has earned a loyal following through his soccer videos, pranks, challenges and "man on the street" interviews. So far, his channel has been able to amass more than 20 million views.

He tried to pick up women while dressed as soccer star Daniel Sturridge in one of his videos.

His younger brother TK also has a YouTube channel.

He pranked his ex-girlfriend using the lyrics to Bruno Mars' "24k Magic."

Jemel One Five Is A Member Of