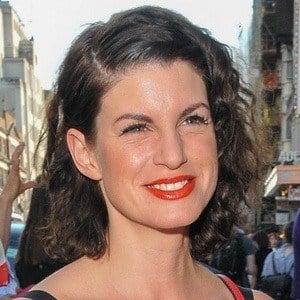 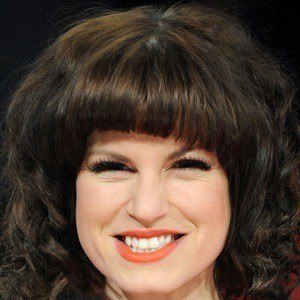 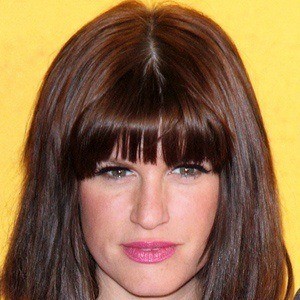 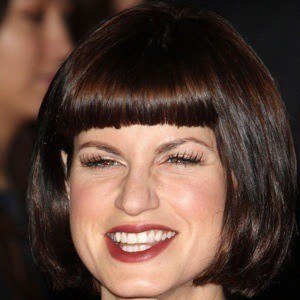 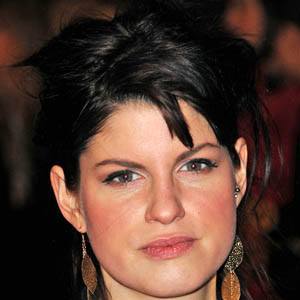 English actress best known for her television work, including her roles on As If and Hex.

She contacted an agent at age nine in hopes of becoming an actress; her first professional role was in the film The Higher Mortals in 1993.

She wrote "I want to act" on her bed in lipstick as a child, but her mother was upset and encouraged her to become a doctor or lawyer.

She is the daughter of English television journalist Alison Rooper.

She made her Hollywood debut in the 2006 film The Black Dahlia, which also starred Scarlett Johansson.

Jemima Rooper Is A Member Of