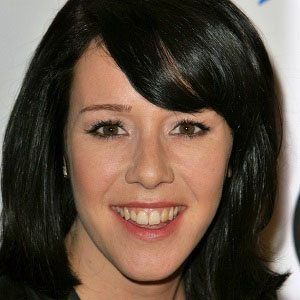 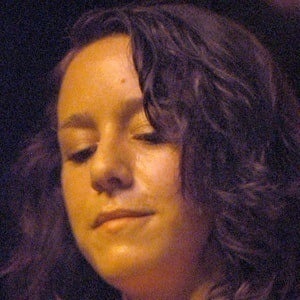 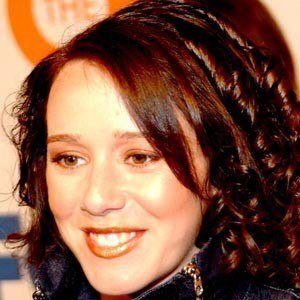 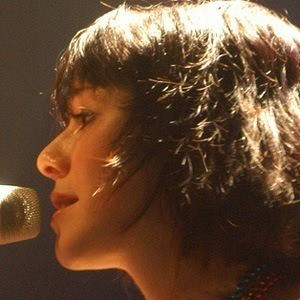 Welsh pop singer also known as Jem, she is best known for her hits "Just a Ride" and "Wish I."

She was previously studying law at Sussex University before pursuing a music career.

She had her music featured on many television shows, including The O.C.

Her song "Nothing Falls" was covered by Madonna.

Jemma Griffiths Is A Member Of