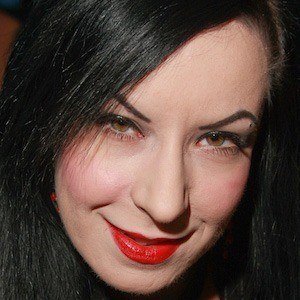 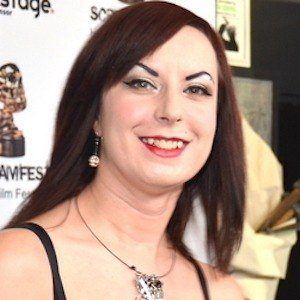 Known as one half of the Twisted Twins, she is a writer, director, and producer for Twisted Twins Productions alongside her sister Sylvia. The company has best become known for producing horror movies like See No Evil 2, American Mary, and The ABCS of Death 2. They also wrote Marvel's 2019 Black Widow.

She and her sister gained their love of horror films after they saw the original Poltergeist film. She later attempted an acting career, but after being offered a string of stereotypical twin roles, she and her sister decided to attend film school.

The Twisted Twins film American Mary was selected to be shown at renowned festivals like Film4 Fright Fest and the Toronto After Dark Film Festival.

She and her twin sister Sylvia share the same birthday as their mother.

She and her sister are fans of WWE and began working with Kane after filming See No Evil 2.

Jen Soska Is A Member Of