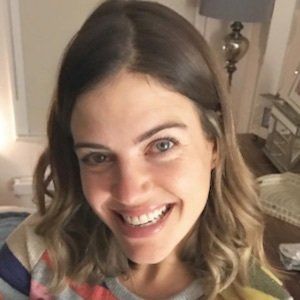 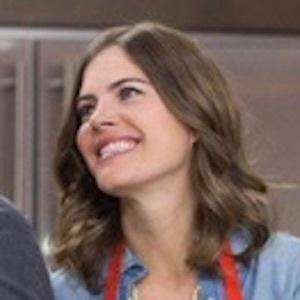 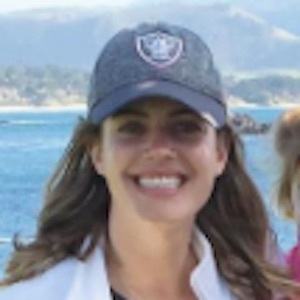 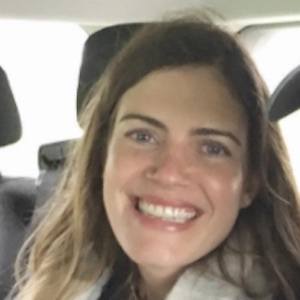 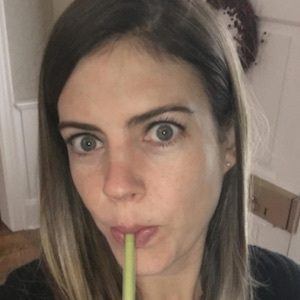 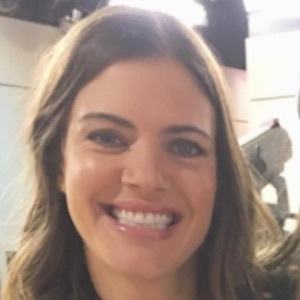 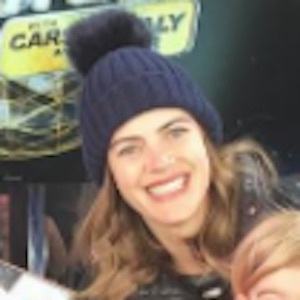 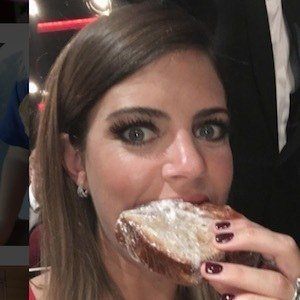 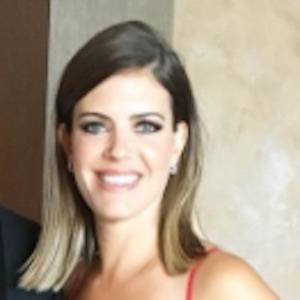 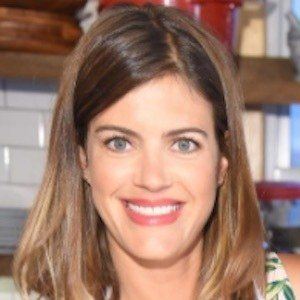 Filmmaker who cultivated her career working on the production teams for Frasier, Committed, and The Rebel Billionaire: Branson's Quest for the Best. She later became a regular food contributor for The Today Show.

She began her career in 2003 as a producers assistant on Frasier.

A passionate foodie, she writes for the food blog Siriously Delicious.

Her father, Mark Pinter, gained fame as a longtime soap opera star. She and Carson Daly dated for a decade before marrying in 2015. She and Carson have four children, Jackson James, Etta Jones, London Rose and Goldie Patrical.

She has guest starred several times as a lifestyle expert on Rachael Ray's self-titled show.

Siri Daly Is A Member Of