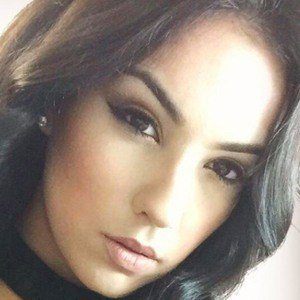 Professional dancer who performs on tour with Pitbull as part of a group called The Most Bad Ones. She is also a model.

She performed as a dancer on the floor of the Miami Heat in 2006/2007 as part of Jr. Jam. She later became an official dancer for the organization.

She graduated from Florida International University.

She grew up in Miami, Florida with an older sister named Melanie. Her mother's name is Jennie.

She danced at the Latin Billboard Awards in 2016 while Don Omar was performing.

Jen Valdez Is A Member Of