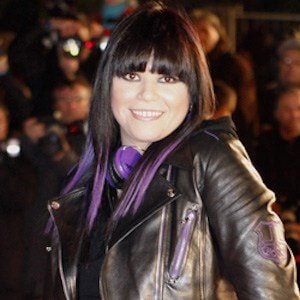 French-Chilean singer and songwriter who started earning major attention by winning the Urban Music Nation contest in 2008. The next year, she released her first single, "J'aimerais Tellement," which topped the French singles charts for eleven weeks.

She grew up in Oloron-Sainte-Marie in southwestern France. She recorded her first tracks on a tape recorder and used her voice as a substitute for multiple instruments.

She formed the musical duo Dirty Diary with Gia Martinelli in 2010.

Her birth name is Sylvia Elva Garcia. She was adopted by a French family when she was nine months old.

She wrote six of the thirteen songs on Sheryfa Luna's self-titled album, which went Double Platinum in 2007.

Jena Lee Is A Member Of