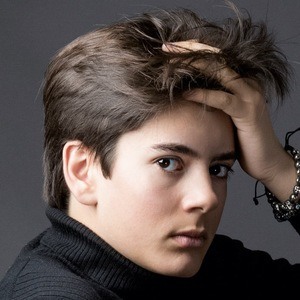 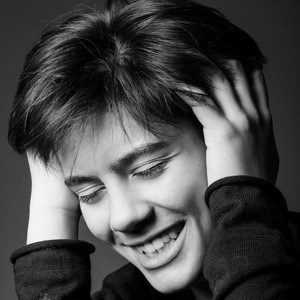 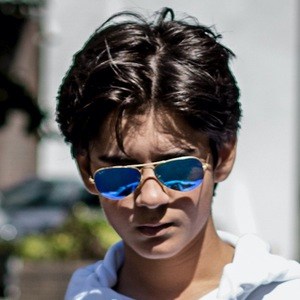 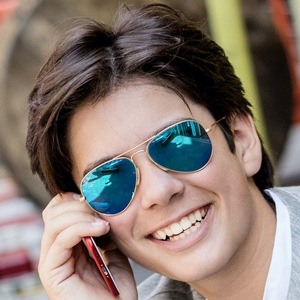 Entrepreneur from Britain who was named one of the youngest entrepreneurs by Forbes in March 2018. He runs the digital media platform iCoolKid, which garners visitors from over 200 countries.

He started his business at the age of eight, after his friends showed extreme interest in the concept he talked about, which included: acting, street dance, and coding.

He was one of the youngest ever speakers to give a TEDx Talk at the age of 12. He trained at Juilliard School of Drama and has been featured in film, TV, west end theatre, voice overs, modeling campaigns and many commercials.

He is an only child. His mother is Canadian and his father is British and Turkish.

Jenk Oz Is A Member Of