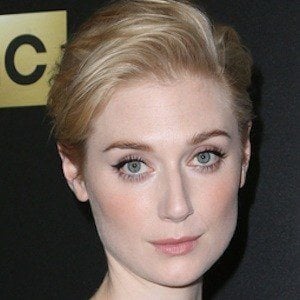 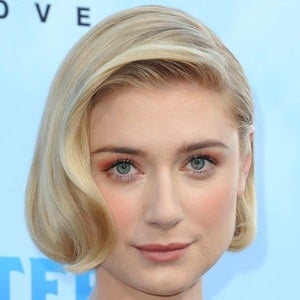 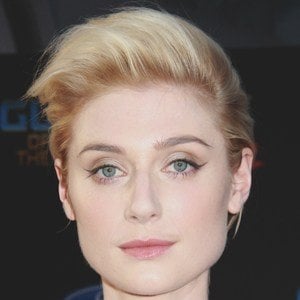 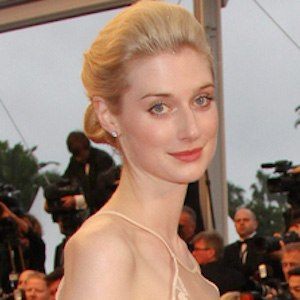 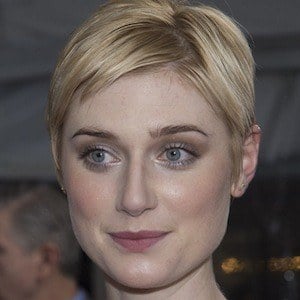 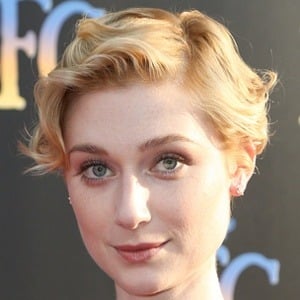 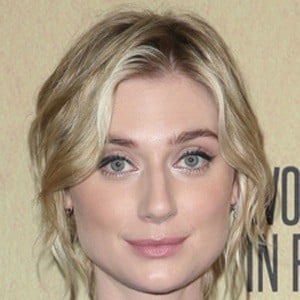 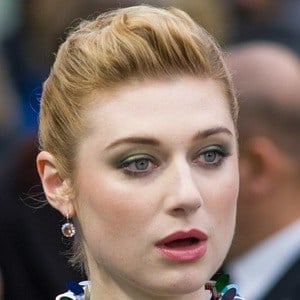 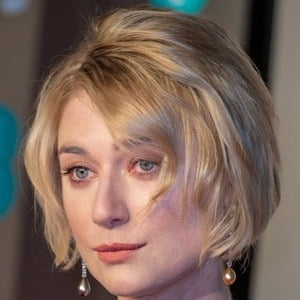 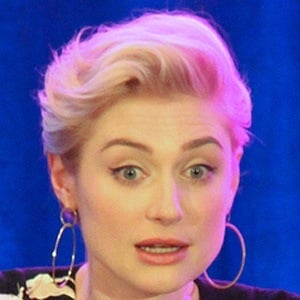 Actress of the small and large screen, as well as the stage, who became notable for film roles in A Few Best Men, The Great Gatsby and The Man from U.N.C.L.E. She landed a leading role in the mini-series The Kettering before landing a supporting role in AMC's 2016 mini-series The Night Manager.

She did ballet at a young age before switching from dance to theater. She obtained a drama degree from the University of Melbourne's Victorian College of the Arts.

Her supporting role in the stage play The Maids earned her a 2014 Helpmann Award nomination.

Her parents were dancers, with her mother being Irish-Australian and her father being Polish. She is the oldest of three siblings and was raised in Melbourne from the age of five.

She supported lead actress Cate Blanchett in The Maids.

Peter Rabbit
Guardians of the Galaxy Vol. 2
Valerian and the City of a Thousand Planets
More