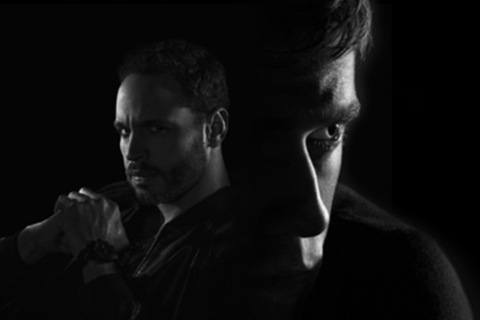 A rookie FBI agent is trained by a former FBI legend at a Southern California home tailored to undercover agents. The show was created by Jeff Eastin.

The series was cancelled after three seasons and thirty-eight episodes. Brandon McLaren won a Golden Maple Award for Best Actor in a TV Series Broadcasted in the US.