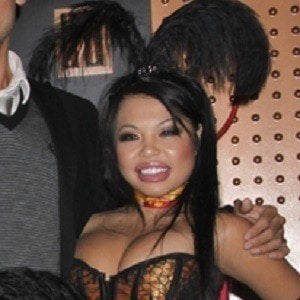 Import model who became known for her work with Import Tuner magazine. She has also been featured on the cover of Super Street magazine.

She started modeling when she was 17 after being convinced by a friend.

She has appeared in the music videos for rap songs such as "Up" and "Mercy Remix."

She was born in Vietnam, but moved to San Jose, California when she was three. She was always interested in import cars growing up.

She was featured in rapper LoveRance's music video for his song "Up."

Jenn Tran Is A Member Of