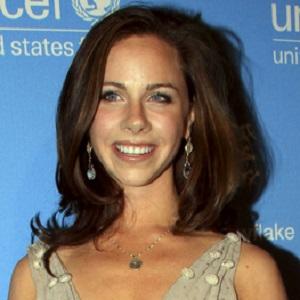 She graduated from Yale University in May 2004.

She worked with AIDS patients in Botswana, South Africa and Tanzania.

She was named after her grandmother Barbara Bush, the wife of former U.S. President George H. W. Bush. In 2015 she was romantically linked to Franck Raharinosy. She married Craig Coyne in 2018.

She and Meghan McCain, daughter of Republican Senator John McCain, both publicly endorsed gay marriage in 2011.

Barbara Bush Is A Member Of