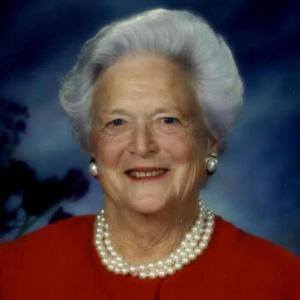 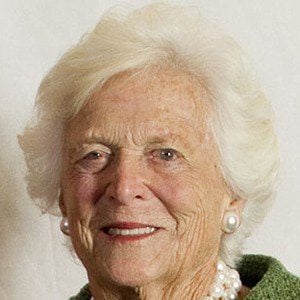 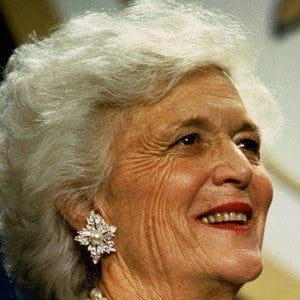 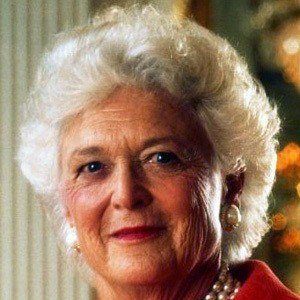 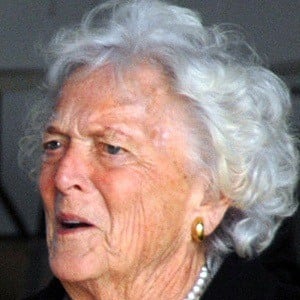 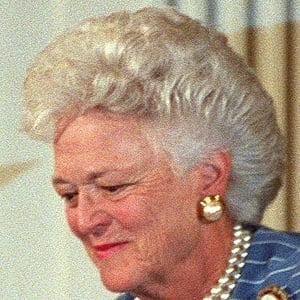 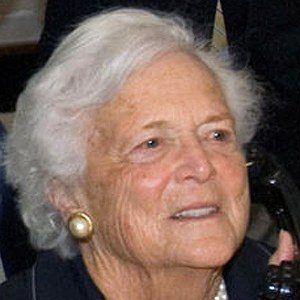 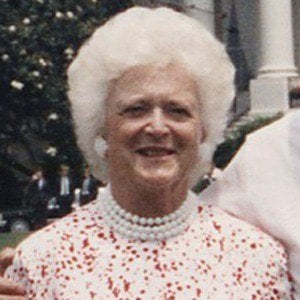 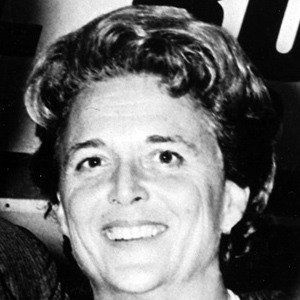 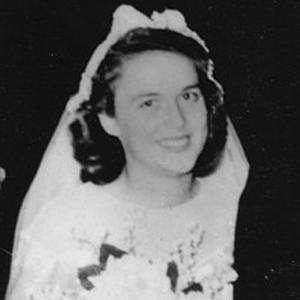 Wife of 41st President of the United States George Bush, and mother of 43rd President George W. Bush. While serving as the First Lady she founded the Barbara Bush Foundation for Family Literacy.

She was athletic growing up, participating in swimming, tennis, and cycling. She met her husband when she was sixteen during a dance over Christmas vacation

She became engaged to George after a year-and-a-half of dating, just before he went off to World War II as a Navy torpedo bomber pilot.

Her son Jeb was the forty-third Governor of Florida. She also had children named Neil, Dorothy, Marvin and Robin.

She was interview by Larry King in 2010.

Barbara Bush Is A Member Of