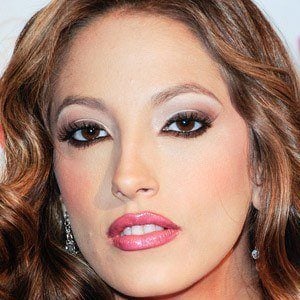 AVN-award winning adult film star who was named female performer of the year in 2009.

She began her career in the adult film industry in July of 2001.

She started her own production company called Jennaration X Studios.

She was born in Fullerton, California and she is of Spanish, German and Irish ethnicity.

She made a brief appearance in the Greg Mottola-directed comedy hit Superbad.

Jenna Haze Is A Member Of