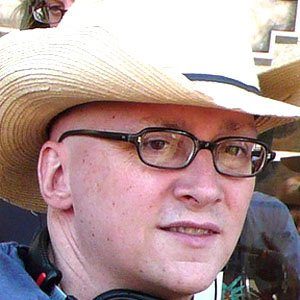 Screenwriter and director, most recognized for his involvement with the series, Arrested Development. He directed 2007's Superbad, which became one of the year's most unexpectedly successful films.

He obtained his MFA from Columbia University.

He had three children with wife Sarah Allentuch.

He directed Jonah Hill in the 2009 film, Superbad.

Greg Mottola Is A Member Of