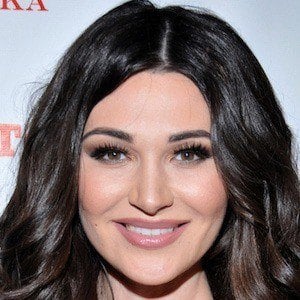 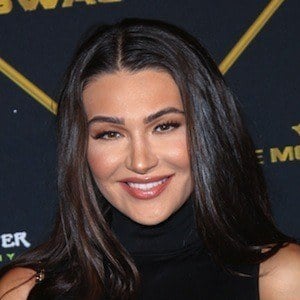 Serbian model who has graced the cover of Maxim, and been featured in notable publications including GQ, Esquire and Sports Illustrated. FHM Turkey named her as one of the "100 sexiest women of the world."

She got into modeling when she was 14 years old.

She is an Instagram phenomenon with more than 2.1 million followers.

She has three younger sisters. She moved with her family to Germany in 1993, and then immigrated to the United States in 1999.

She got a chance to meet Olivia Jordan and Pia Wurtzbach at Rolling Stone's fifth annual Big Game Bash.

Jenna Jenovich Is A Member Of