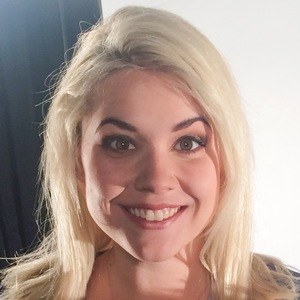 Comedian who was named One of 18 Funny Women You Should Be Following On Twitter by the Huffington Post. She is also recognized for the popular #SorryNotSorry with Jenna Kim Jones podcast.

She attended New York University, where she studied writing and producing for television.

She narrated the 2014 feature documentary Meet The Mormons.

She was born in Seoul, South Korea and later moved to Atlanta, Georgia. She has children named Sam and Dylan with her husband.

She interned for Jon Stewart's The Daily Show.

Jenna Kim Jones Is A Member Of