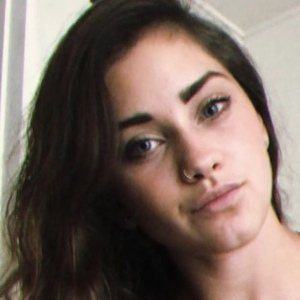 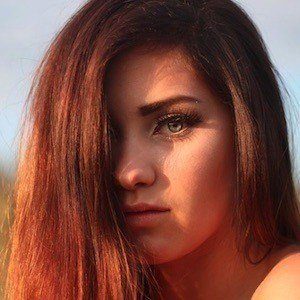 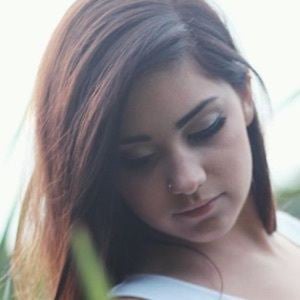 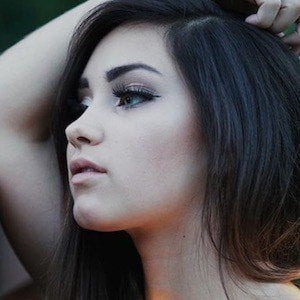 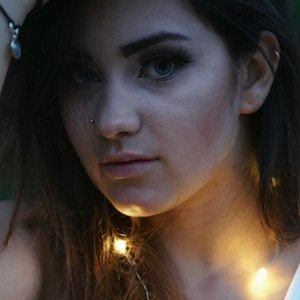 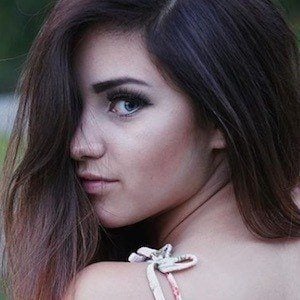 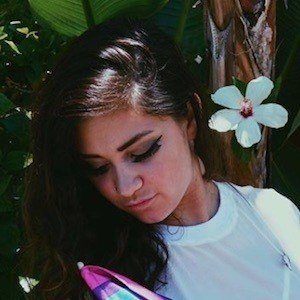 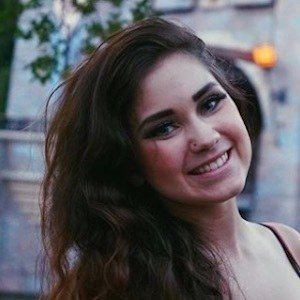 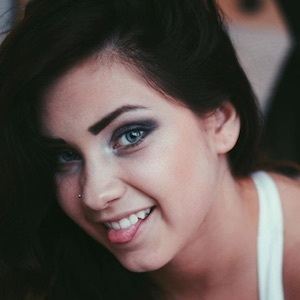 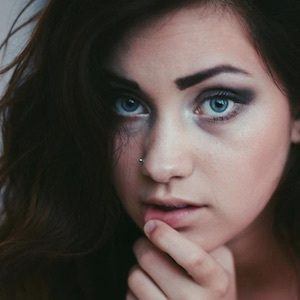 Actress and filmmaker who got her start on YouTube on her channel JennaBoo161, where she posts a variety of videos, including acting/industry tips for other aspiring actors, performance pieces, funny sketches, and video blogs.

She was discovered by her manager in 2013, who helped her launch a professional acting career.

She aspires to go to film school and become one of the few women directors in Hollywood.

She was born and raised just outside of Chicago with her parents and younger sister. She celebrated her two-year anniversary with her boyfriend Luke in March 2015.

She announced in early 2015 that she would be collaborating with Jack Dail on a short film.

Jenna Larson Is A Member Of