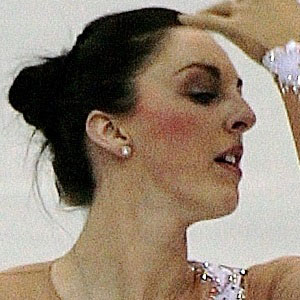 Between 2003 and 2014, this figure skater won eleven British National Championships and won gold medals at the international Ondrej Nepela and Ice Challenge ice skating competitions. She competed in the 2010 and 2014 Winter Olympics.

In the early years of her career, she competed in three World Junior Championships, finishing in eleventh place at the 2003 event.

She and Russian figure skater Yulia Lipnitskaya both competed at the 2014 Winter Olympics. While McCorkell finished her short program in twenty-fifth place, Lipnitskaya went on to win gold.

Jenna McCorkell Is A Member Of