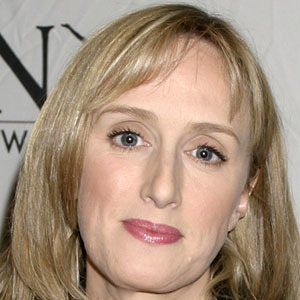 Actress and singer whose portrayal of Dot in the West End and Broadway production of Sunday in the Park with George earned her a Tony Award nomination and Olivier Award win for Best Actress in a Musical.

She and her partner Raymond Coulthard have one daughter.

She took over the role of Michelle Fowler in EastEnders in 2016 from Susan Tully.

Jenna Russell Is A Member Of