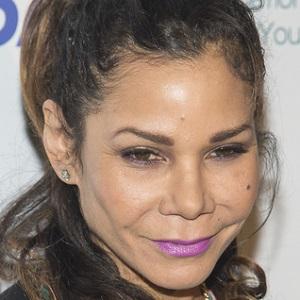 Stage and screen actress who played Mimi in the original Broadway cast of Rent and Lucy in the Off-Broadway production of Jack Goes Boating.

She began her career as the lead singer for a Latin group known as Pajama Party.

Her mother was a nurse and her father was a carpenter. She was born in Panama City, Panama.

She appeared in Wild Things, a film that also featured Kevin Bacon.

Daphne Rubin-Vega Is A Member Of