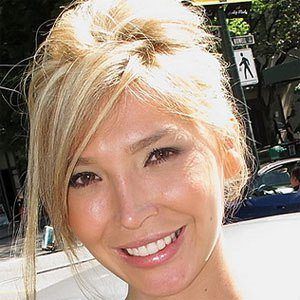 Model and beauty queen who made headlines by competing in the Miss Universe Canada as a trans woman. She was named Grand Marshal of the Vancouver Pride Parade in 2012.

A reality show chronicling her pursuit of a modeling career, Brave New Girls, premiered in January 2014.

Her father is Czechoslovakian and her mother is an aboriginal Canadian.

She was represented by lawyer Gloria Allred in her fight to be able to compete in the Miss Universe Canada pageant.

Jenna Talackova Is A Member Of