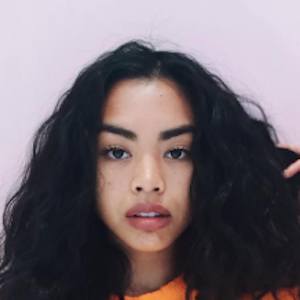 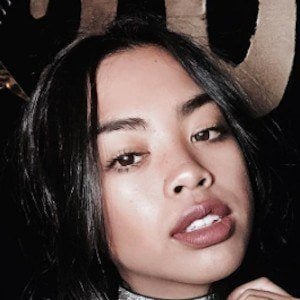 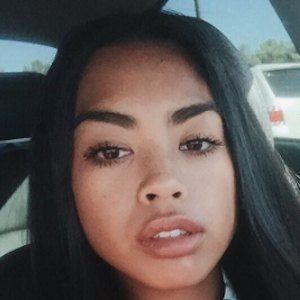 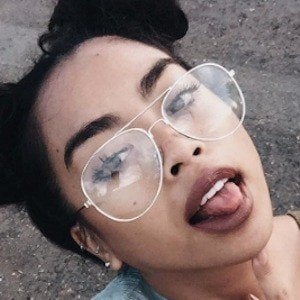 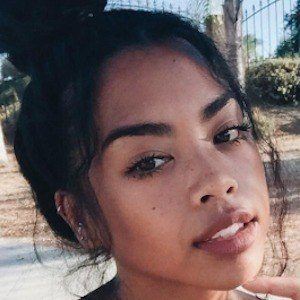 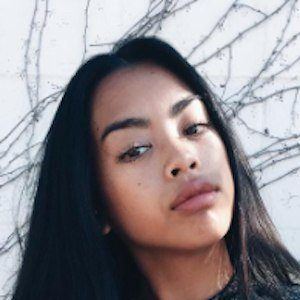 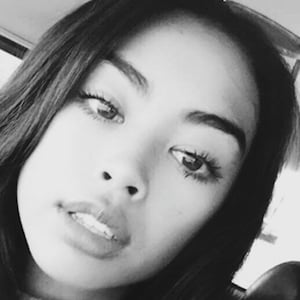 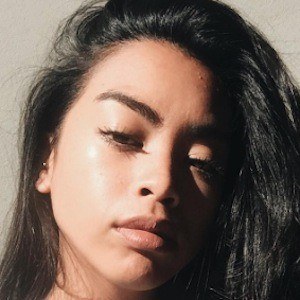 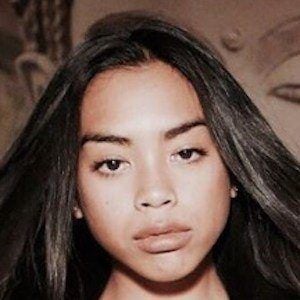 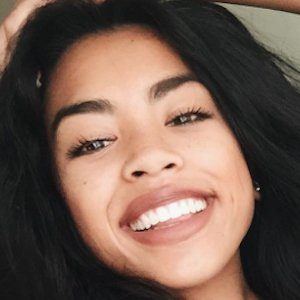 She is an only child but she has a large extended family.

She and fellow YouTuber Holly Sergeant share an exact birthday.