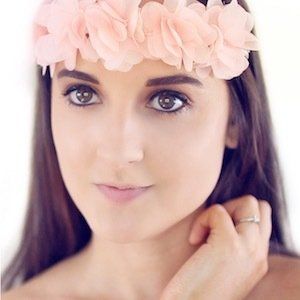 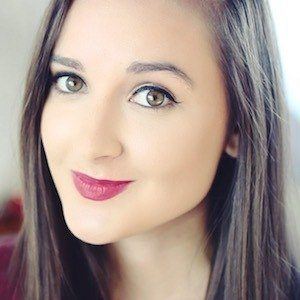 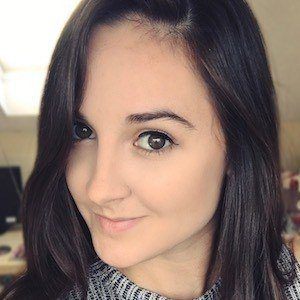 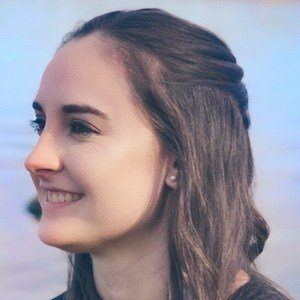 Multi-talented singer and beauty vlogger most well known for her eponymous YouTube channel where she has gained more than 30,000 subscribers posting lifestyle videos and song covers.

In January of 2011, she opened her YouTube channel and posted the first song cover of Bruno Mars's "Grenade."

She has posted many of her song covers to SoundCloud, where several of them have earned tens of thousands of plays.

In the April 2016 video "WE GOT ENGAGED! Prague, Czech Republic : Travel Diary," she announced her engagement to Peter Gower.

One of her most popular YouTube song covers is her April 2012 cover of Carly Rae Jepsen's "Call Me Maybe."

Holly Sergeant Is A Member Of