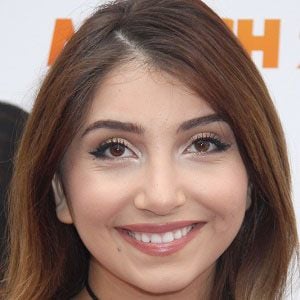 Renowned voice actress who has lent her voice to a wide variety of films, including The Odd Life of Timothy Green, G-Force, Speed Racer and The Other Woman. Some of her television credits include Mad Men and Numb3rs.

She was born in San Diego, California and landed her first major voice work on the straight-to-video Disney sequel Tarzan II.

In October 2014, she created a her own YouTube vlog channel, called Jenessa Rose.

Her sister is actress Julianna Rose.

She did voice work on 2009's Land of the Lost, starring Will Ferrell.

Jennessa Rose Is A Member Of