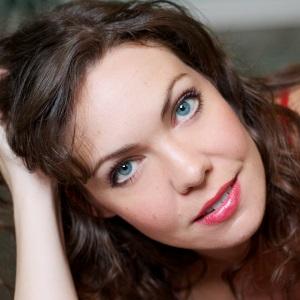 Notable for her award-winning stage performances and for her small roles in films such as Head Space (2006) and Arthur (2011), Eisenhower is perhaps most famous as the maternal granddaughter of United States President Richard Nixon and as the paternal great-grandchild of President Dwight D. Eisenhower.

Before beginning her acting career, she graduated with highest honors from Northwestern University.

She received Barrymore Awards for her performances in regional musical theater productions of The Wild Party and Forbidden Broadway's Greatest Hits.

She and her brother, Alex, and sister, Melanie, were born to David Eisenhower and Julie Nixon Eisenhower and spent the bulk of their childhoods in the Philadelphia suburb of Valley Forge, Pennsylvania. Her marriage to Anthony Cheslock resulted in a daughter named Chloe.

She made a brief appearance in the 2003 Julia Roberts feature Mona Lisa Smile.

Jennie Eisenhower Is A Member Of