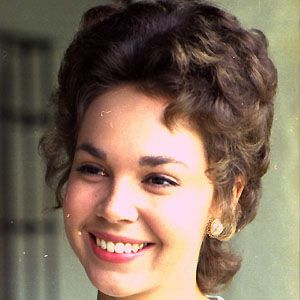 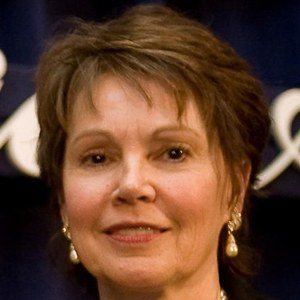 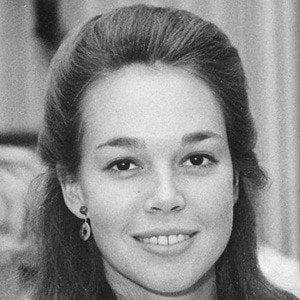 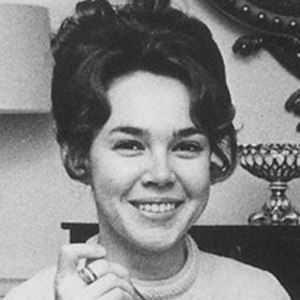 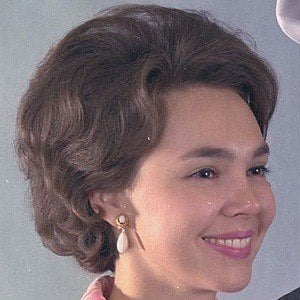 At the time of her birth, her father was serving as a congressman. During her father's presidency, she toured the country with her mother and gave speeches on children's issues.

She graduated from both Smith College and Catholic University.

She married David Eisenhower in 1968, and the couple had three children: Jennie, Alexander, and Melanie.

Julie Nixon Eisenhower Is A Member Of