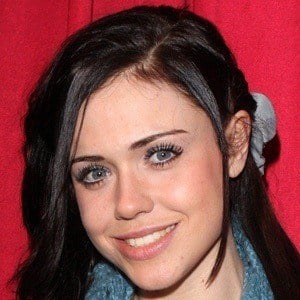 English actress who rose to fame playing Annie Miller on the BBC drama series Desperate Romantics. She has also had recurring roles on series like Vikings, WPC 56 and The Delver Man.

She lived in Coventry, Leamington and Warwick growing up.

She was featured in the music video for the Boadicea song "Boadicea."

She co-starred with Samuel Barnett on Desperate Romantics.

Jennie Jacques Is A Member Of