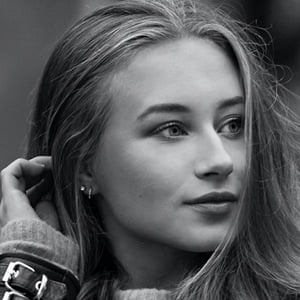 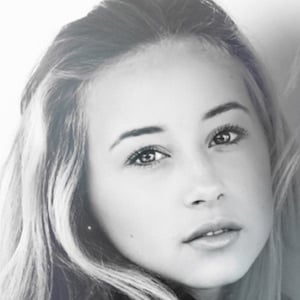 She first began blogging in May of 2013.

Some of her most popular YouTube videos include "TULLETE FJORTISSMINKE" and "INNKJØPSVIDEO LONDON 2014." She designed her own clothing collection with WOW and has also modeled for them. She appeared in the music video for the Marcus & Martinus song "Elektrisk" and she also had a role on the Norwegian web series Jenter.

She is from Nesodden, Norway. She was in a relationship with Thomas Strandskogen from Suite 16. She later began dating Tarjei Svalastog in 2020.

Jennie Sofie Is A Member Of