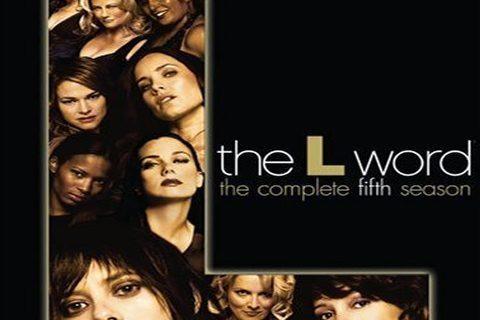 This show follows the lives of a community of lesbians living in Los Angeles. the show ran for six seasons and aired a total of 70 episodes.

The show received its only Emmy Award nomination for Outstanding Guest Actor in a drama series for Ossie Davis. The show launched a reality spin-off called The Real L Word.