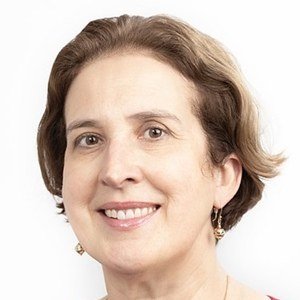 She began working for The Age, a Melbourne-based newspaper, when she was just sixteen years old.

She hosted a 2005 mockumentary television program called We Can Be Heroes.

She married fellow ABC host Andrew Denton and she has a son named Cooper.

Jennifer Byrne Is A Member Of