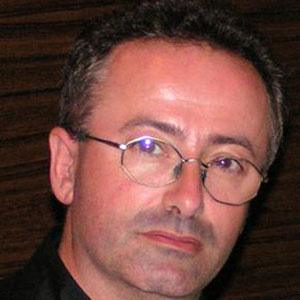 Award-winning comedian and TV presenter who rose to fame by hosting shows like Randling on ABC and the weekly program Enough Rope on the same network His first feature-length documentary, God on My Side, was released in 2006.

He pursued his formal education at the Mitchell College of Advanced Education, where he studied media and communications.

In both 2008 and 2009, he received a Golden Logie nomination for Most Popular Personality on Australian Television for his work hosting Enough Rope.

He married Jennifer Byrne and the couple welcomed their first child, Connor, in 1994.

Both he and magician Gopinath Muthukad have denounced religion and are proud atheists.

Andrew Denton Is A Member Of