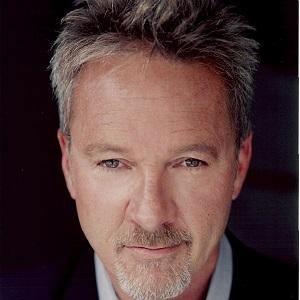 Radio DJ best known as the former co-host of the popular Mark & Brian radio show, which he hosted from 1986 to 2012. He then went on to host the Pro Football Slam podcast.

He was a student at University of North Alabama before meeting his "Mark & Brian" co-host Brian Phelps in Birmingham, Alabama.

He has had guest roles in several feature films, including 1993's Jason Goes to Hell: The Final Friday.

He married a woman named Lynda. He has three children named Amy, Matthew, and Katie.

He played Reba McEntire's love interest on several episodes of her sitcom, Reba.

Mark Thompson Is A Member Of