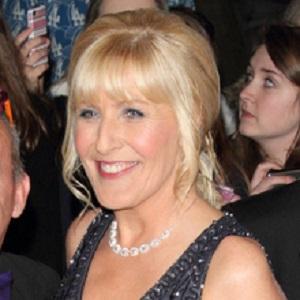 Best known for her role as Cathy Brown on the television series Mrs. Brown's Boys. She had a minor role in the 1996 film Some Mother's Son and had her first television role in 2007 in Prosperity.

She worked as a civil servant in the Irish tax office before joining the Bank of Ireland. She trained at the Dublin Oscar Theatre School to be an actress.

She competed on the 12th series of Strictly Come Dancing.

She married actor Brendan O'Carroll in 2005.

She appeared in Some Mother's Son, starring Helen Mirren.

Jennifer Gibney Is A Member Of