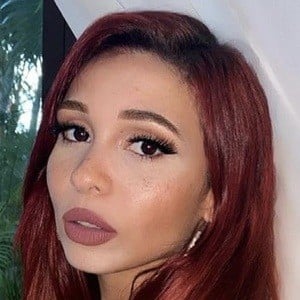 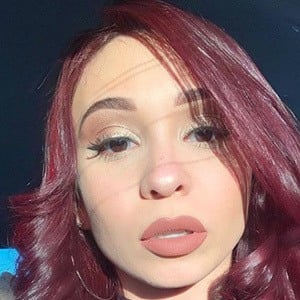 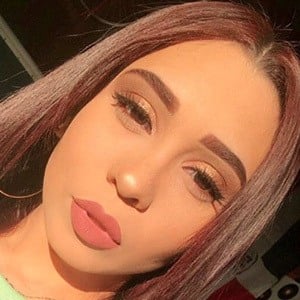 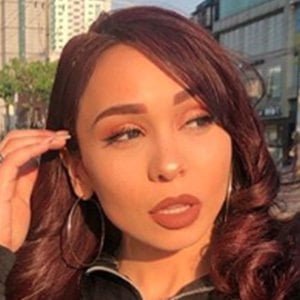 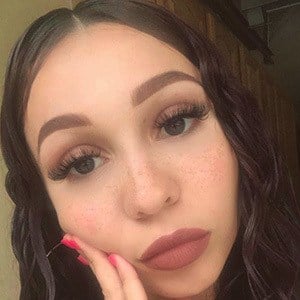 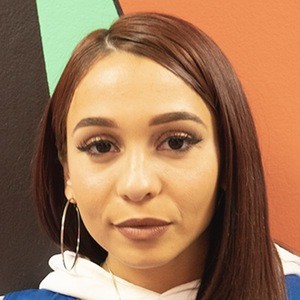 Dominican singer who is best known as a member of the girl group Bella Dose; they became popular for their single "Comfortable." Her band is billed as the world's first bilingual Latin girl-group, with all members fluent in both English and Spanish.

Her interest in music sparked at the age of 6 when her brother first introduced her to The Beatles.

She has competed in several World of Dance competitions, and has appeared in numerous music videos.

She was born in Perth Amboy, New Jersey and grew up there alongside her older brother George. She is of Dominican descent.

She performs in Bella Dose alongside Melany Rivera.

Jennifer Hernandez Is A Member Of