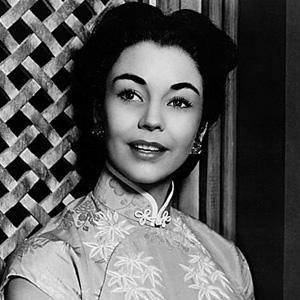 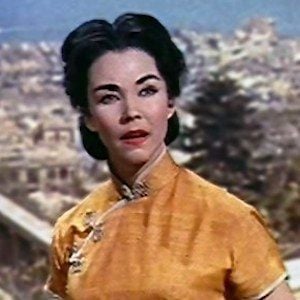 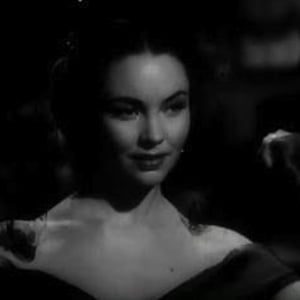 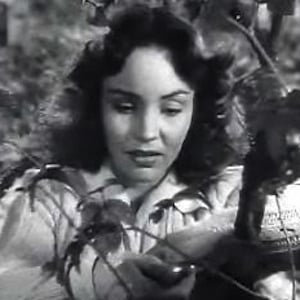 She won a Best actress Oscar Award for her role in the 1943 film The Song of Bernadette. She was nominated for an Academy Award for Best Actress for her portrayal of Pearl Chavez in Duel in the Sun.

She worked on radio programs and modeled hats in New York City.

She was a Eurasian actress and had a role in Love Is a Many-Splendored Thing.

She married Robert Walker in 1939. The couple had two sons before divorcing in 1945.

One of her three marriages was to movie producer David O. Selznick.

Jennifer Jones Is A Member Of